Bytend analysts: the currencies to pay attention to in 2021

The year is drawing to a close and many traders, especially newbies, have a question: what currency to invest in in 2021. For advice, we turned to Bytrend (https://www.bytrend.com) specialist Ivan Gashek. 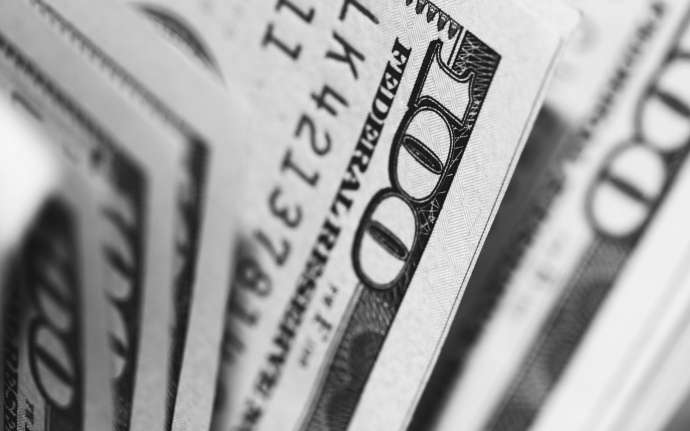 — This question is probably asked by all Bytrend’s clients: what is the most promising currency in the coming year? Or maybe fiat is already dead and it is better to completely switch to the crypto market?

— Fiat, of course, is not dead and in the foreseeable future it will not end the days. Despite the impressive pace of development of the digital currency market, its share in the global financial system is still very small. And we are not talking about the mass adoption of bitcoin and the company yet. We constantly monitor the mood of Bytrend clients and, judging by the feedback, the vast majority prefers fiat, and considers cryptocurrencies only as an addition to the main investment portfolio. Of course, Bytrend’s clients are not the whole world, but the cut is indicative. For the first part of the question, here’s an example from Bloomberg. According to a survey conducted among 63 investors, strategists and traders, the three most promising currencies for the next year look very original — the Chinese yuan, the Mexican peso and … the Russian ruble.

— And do you agree with this forecast?

— Let’s go in order. There is a certain logic in this forecast. The Chinese economy is already laying claim to world leadership and the country seems to be quite hastily coping with the COVID crisis. The leadership of the Celestial Empire has long cherished dreams of the yuan replacing the dollar as the main world currency. This is still a long way off, but stable growth of the Chinese currency against the background of its Western counterparts looks very likely. The question is how significant this growth will be, there are certain doubts about this. However, in any case, in the long term, the yuan is quite a suitable currency.

— Well, about yuan, in general, it is clear. How did the peso and the ruble get into this company?

— The inflation expectations played a role here: in Russia, Mexico and Poland, experts do not expect significant rise in prices next year. In favor of the Russian ruble the story with the coronavirus vaccine can be attributed with some stretch, but so far the situation is very opaque and we at Bytrend are in no hurry to recommend our clients to stock up on Russian currency. Yes, in December the ruble strengthened significantly against the dollar, but this is most likely a temporary phenomenon and at the beginning of next year the USD is quite capable of recouping the lost. Supporters of the Russian currency point to the increase in demand for oil after the emergence of a vaccine and the acquisition of immunity by the population, but this process may take quite a long time, and the country’s economy at the moment is clearly not in the best condition and is still too dependent on fluctuations in hydrocarbon prices …

— What about the dollar?

— The dollar will not go anywhere in the near future and it is unlikely that it will collapse, as some economists predict. Indeed, the US budget deficit is growing and the level has already reached unprecedented values for peacetime. Uncertainty over the course of events in the struggle for the presidency also weighs on the dollar. Although Biden formally received the necessary electoral votes, Trump has a number of moves left that could cast doubt on the «sleepy Joe’s» victory. In addition, sooner or later a package of measures to help the American economy will be adopted and this will have a positive effect on the stability of the dollar.

— What, in the end, should traders do?

— The experienced ones — continue to use your trading strategies and market knowledge. For beginners during this period, Bytrend recommends seeking advice from professional analysts. The end of the year (especially this one) is a time of risks, so you need to be very careful when entering the market. 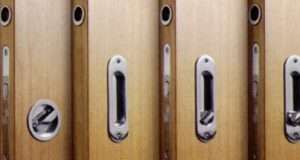 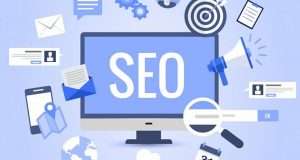 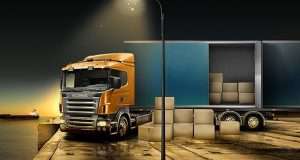